What are the three common communication protocols? How do they (I2C, SPI, UART) work?

If you’re familiar with software engineering interview prep, this is commonly known as the hardware equivalent of fizzbuzz for electrical engineers!

Communication protocols are directly linked to the hardware interfaces people use in microcontroller development. More informally, think of the way in which different modules can talk to each other!

Any consumer electronic device you use relies on these different communication protocols which have individually have unique strengths. 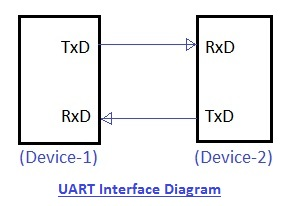 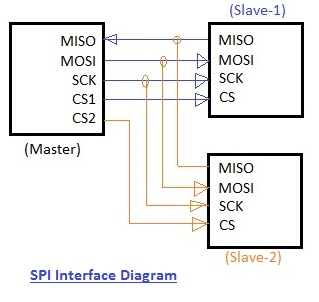 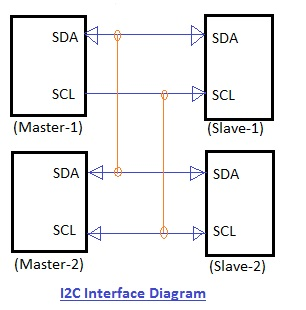 UART vs SPI vs I2C | Difference between UART,SPI and I2C

This page compares UART vs SPI vs I2C interfaces and mentions difference between UART, SPI and I2C in tabular format.It provides comparison between these interfaces based on various factors which include interface diagram,pin designations,data... 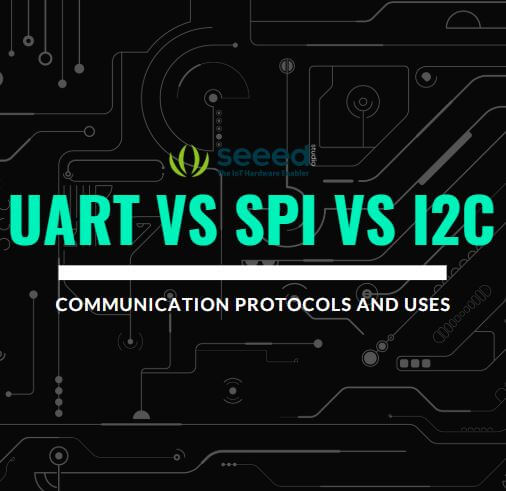 UART vs I2C vs SPI – Communication Protocols and Uses - Latest Open Tech From...

When we're talking communication protocols, a UART, SPI and I2C are the common hardware interfaces people use in microcontroller development. 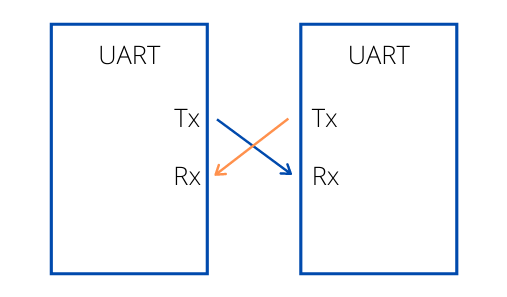 I2C vs SPI vs UART – Introduction and Comparison of their Similarities and...

I2C, SPI, and UART are often used for communication between devices within an embedded system. Learn more about their similarities and differences.